Members of the Council of the Lanckoronski Foundation

The Polish members who take all decisions related to proposals and projects:

The remaining member, Hans Eggenberger (Liechtenstein), decides upon matters of a legal, administrative or financial nature in full co-operation with the Polish members.

Anna Kalinowska is assistant to the president.

One may write to the Foundation by way of the contact form. 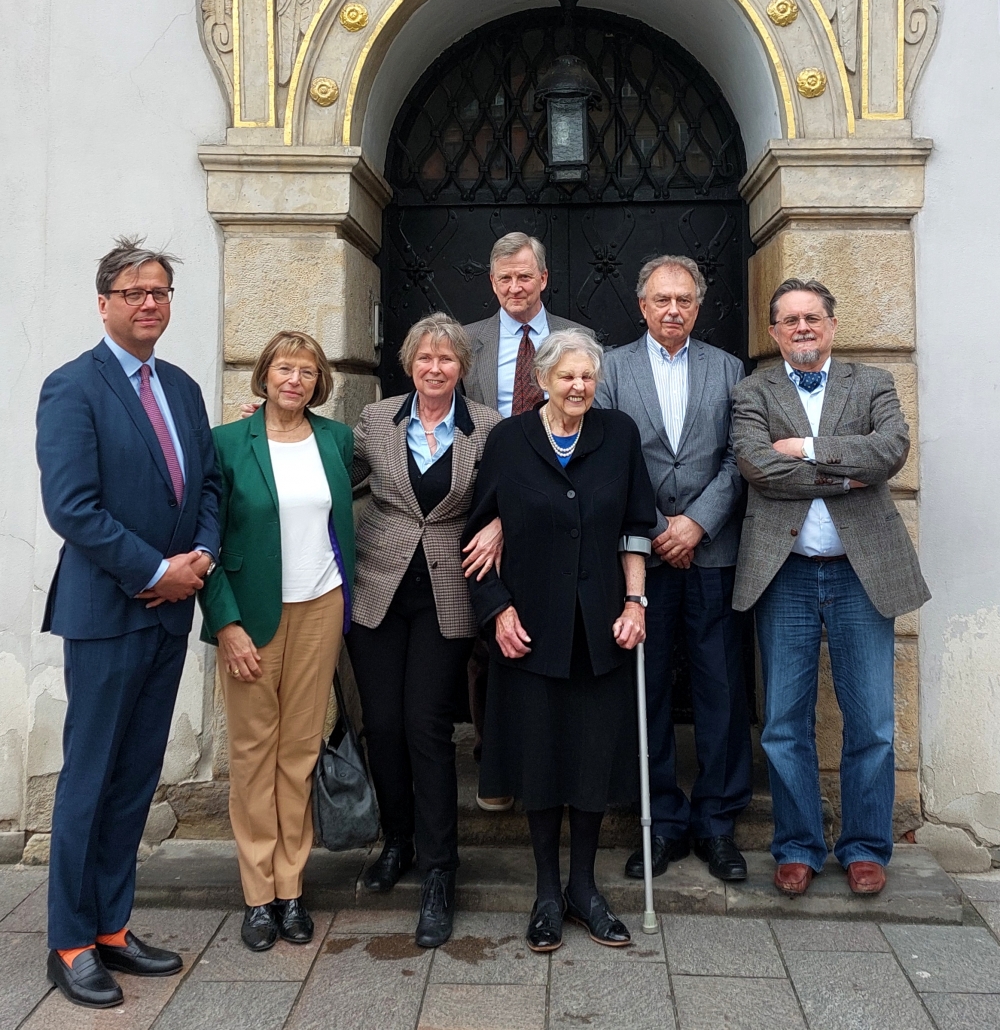 The President of the Foundation 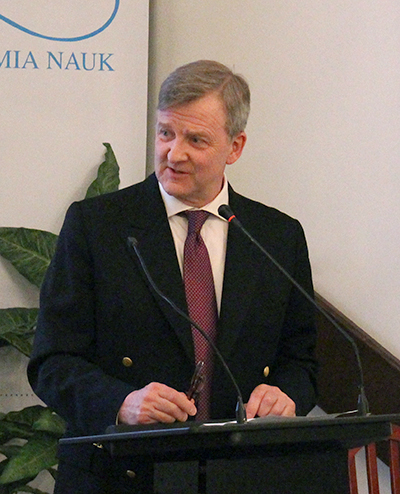 Born in London in 1956 and since 1992 has lived in Warsaw, a member of the Council of the Lanckoronski Foundation since 1995 and presently the Foundation’s President, a graduate of Sotheby’s Institute of Art, a former member of the London Stock Exchange and director of the investment banks Credit Lyonnais Laing & Cruickshank and Barclays BZW, a former member of the supervisory boards of the National Investment Fund Octava S.A. and the public companies Elana S.A. and Liwocz S.A. as well as a long-serving chairman of the supervisory board of the A. Blikle company, a member of the supervisory board of the Lviv National Art Gallery of the Ukraine, of the programme committee as well as the staff of experts of the Museum of the Princes Lubomirski in Wrocław, and of the Biography Committee of the Polish Academy of Learning, the author of various historical publications and the owner of an agricultural estate.

Former Presidents of the Foundation 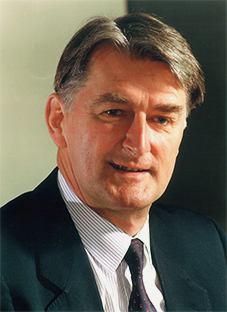 Born in Warsaw in 1934, a graduate of the University of Cambridge, a manager at Shell International Petroleum Co. Ltd. and managing director of Shell in Greece, the secretary general of UNICE (Union of Industrial and Employers’ Confederations of Europe) in Brussels in the years 1985-1996, a member of the Board of the Raczynski Foundation in Rogalin, an honorary doctor and honorary professor of business management at the University of Aberdeen, a knight of Honour and Devotion of the Sovereign Order of Malta, holder of the following distinctions, the Order Pro Merito Melitensi, the British Order of St. Michael and St. George (CMG), the Danish Order of Dannebrog and the Belgian Order of Leopold. 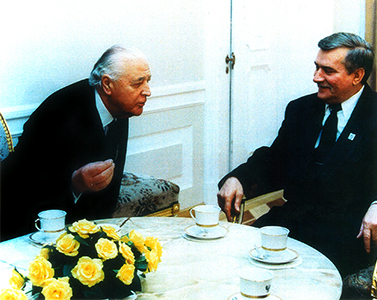 Born in Lwów in 1921, a member of the Carpathian Rifle Brigade (1941-1942), a pilot in the Polish Air Force (1943-1945) and thereafter a squadron leader in the Royal Air Force, a financier, high sheriff of Wiltshire (1978), a knight of the Grand Cross of Honour and Devotion of the Sovereign Order of Malta and President of the Polish Association (1990-1992), decorated amongst others with the Order of Polonia Restituta, the Africa Star (Tobruk), the General Service Medal (Malaya) and the Queen Elizabeth II Coronation Medal, co-owner of the Norton Manor estate in Wiltshire, died in 1995. 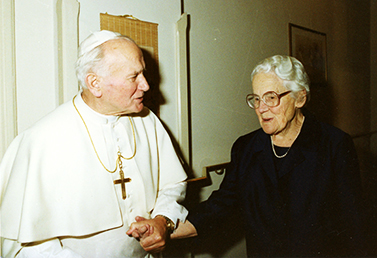